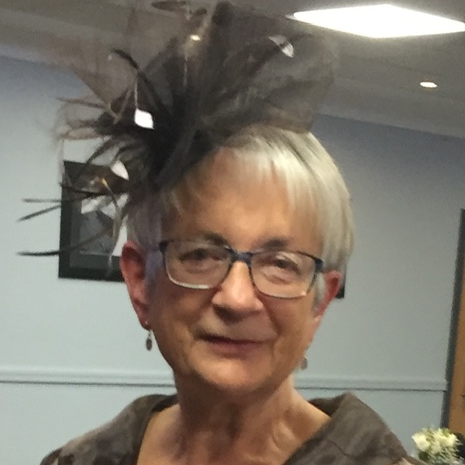 Lyn is one of the founding members of OSPREY after being invited to attend the inaugural meeting in 1992.

She ‘coined’ the name OSPREY and since joining the charity has served as a trustee in several capacities, currently responsible for organizing OSPREY’s regular raffles and for also arranging the AGM.

Before retiring in 2013 she was a partner in an optical practice and latterly was the general manager of the local branch of a national charity.

Lyn has two married daughters, Joanne and Vicky and three granddaughters. She shares a love of gardening, walking and antique fairs with her partner Tony and enjoys quality time with her family especially looking after her grandchildren.

Lyn is immensely proud of OSPREY locally, nationally and internationally.